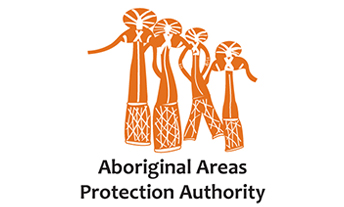 The Aboriginal Areas Protection Authority alleges that Alice Springs Sand Supply worked on a sacred site and breached a condition of their Authority Certificate in doing so.

“Authority Certificates give certainty to developers. They explain how they can work without disturbing a sacred site.

“To have that guidance from custodians dismissed, and to have sites damaged, is absolutely unacceptable.”

The matter is next listed for a directions hearing on Monday, 5 December 2022 at 2.00pm.